I cannot pretend to write an objective review of today’s entry into my Top 40 Over 40 countdown, Transcendental Youth by the Mountain Goats.  You see, I compete in an annual NFL pool with John Darnielle and Peter Hughes.  I’m indebted to Peter for running this pool and to John for keeping me out of the basement on many occasions due to his bizarre devotion to the Oakland Raiders.  I did manage to win this pool once about 10 or 11 years ago.  A defensive end from the Tennessee Titans ended that season by doing an awesome flop in the end zone after running a fumble back for a touchdown.  I followed my own victory on that day by doing a belly flop in the standings for each subsequent season.  My title was like the Super Bowl victory Joe Namath brought to Broadway.  It’ll never happen again.  But I’ll always have that one shining season to look back on.  I owe John and Peter for that.  Oh, and then there’s this:

So I’m going to focus this record review on the one member of the band I don’t really know.  I’ve seen enough of Jon Wurster in the social media universe to understand why he was voted one of the funniest people on Twitter.  But that’s about it.

I once heard someone tell me the following joke:

“Someone who hangs out with musicians.”

It’s not the first time people have had a little fun at the expense of those who labor behind the trap kit.  Growing up, I encountered this kind of thing on a near weekly basis around the family hearth:

Any musician will tell you it ain’t so.  Drummers have a huge impact on the personality of a band.  The Beatles have a welcoming come-on-in and have-a-seat vibe in no small part due to the way Ringo plays.  Led Zepplin had an intimidating and intricate vibe (which is a strange combination if you think about it) in large part because of the way John Bonham played.  Can you imagine what either band would sound like if they traded drummers?  Everyone from Steve Albini to major label CEOs know that drummers are just as much a key to the game as special teams and turnovers.

Of course, there were no drummers in what I call the “jean jacket and crew cut” era of The Mountain Goats.  When I played shows with John and sometimes Rachel in the 1990s, it was strictly guitar and sometimes bass.  No horns, strings, pianos, and most noticeably, no drums.

I’ll admit I was a tad apprehensive when I learned the band had added “the drummer from Superchunk” to become an indie rock power trio at the dawn of the “bangs and blazer” era of the Mountain Goats.

Like the typical old fan, I was afraid that the idiosyncratic non-band nature of the Goats would be homogenized by a more standard rock lineup.  In a general sort of way, I feel this way about any singer-songwriter who makes the transition from sparse arrangements to more full ones.  Peter once told me that John felt that way too back in the mid aughts.  I called Peter while they were recording one of their records – I’m pretty sure it was “Tallahassee” – and he complained that John was too wary of trying new arrangements because he was “very aware of who his audience is” and did not want to lose them by changing things up.  When I saw Peter last fall, I asked him what had led John to change his mind.  He laughed and said, “I think JV loosened him up,” referring to producer John Vanderslice, who he said nudged the band to begin filling out their sound in a tasteful way.

I knew Pedro was psyched.  Several years earlier he referred to the fact that they had added “Jon Wurster from Superchunk” as their first full time drummer as “total rock and roll fantasy camp.”

What’s most striking to me about what Mr. Wurster does for the Mountain Goats is that, to my ears, he makes John’s songs sound *less* anthemic and more emotionally nuanced than they used to.  When the Goats didn’t have a drummer, John’s amped up strumming kept the time in a rapid fire way that could move a crowd on his own.  I remember opening for the Goats and Chris Knox at the Lounge Axe in Chicago in 93 or 94 and being really jealous at the way he brought the whole crowd to the front of the club after they’d hung back during my set.  His regular timing was the main clock the songs ran by.  In a reversal of the usual notion of what constitutes a rhythm section, the bass would drop in and out to punctuate the lyrical phrases.  I wouldn’t have been surprised if someone had stage dived during their set.

Now that John doesn’t have to keep that kind of time himself, his vocal phrasing and guitar and piano playing have stretched out.  I absorb more of his lines when they hang in the air by themselves for awhile.  Lakeside View, one of my favorite songs on the record, opens this way.  You can really hear the disgust in the vocals towards the end of the song.  The drum track replaces the standard use of cymbals to cover the eighth notes with a shaker, and uses a subtle close of the high hat to punctuate some of the transitions.  The drums drop out entirely from some of the sections, and when they come back in the tempo seems to shimmer over the top of the song like a mirage.  It’s clear and consistent, but not too consistent.

Mr. Wurster also does wonders for another favorite, Spent Gladiator 2, by laying off the cymbals while keeping the basic tempo.

Nothing on the record sounds like a machine.  The drums don’t get too busy with fills either, which leaves room for Peter’s great melodic bass lines to shine.  They sound like they play the role a lead guitar player normally would on a record to me.  The most obvious example of this would be Cry for Judas, but there others:

But there’s one subtle thing about the drums on this record that really gets me.  It’s the hi hat on Harlem Roulette.  Here’s the song with just John:

The song has a standard 4 beat tempo, but the drums on the recorded version regularly skip the snare you’d expect on the 2 on the second half of each verse in favor of a hi hat hit punctuated by a snare beat on the 3.  To me, that one skip-step makes the whole track, or even the record.

In a weird way I can’t explain, it makes it sound quick.  Nor fast or sped up, but quick, like the road runner.  Then we he hits the open hi hats on the chorus it sounds like caramel.  And when the hand claps come in at the end it just skips rope that much more smoothly.  That’s what I love about making records.  When a small detail shifts the whole track into focus.  You’d think a drummer who can’t go 48 hours without posting something about KISS on Facebook would play more like this:

That’s why I chose this as a Top 40 Over 40 record.  Jon Wurster left his comfort zone to reinvent his well-established playing style with a revered indie rock band to do something really generous for the music of two friends of mine.  What’s more, he’s spoken on the record about how taking care of yourself can keep the rock rolling in middle age. “I just got to the point where I didn’t want to feel like crap. I like to take care of myself. I do yoga, go to the gym, meditate, go to therapy. It all really helps.” 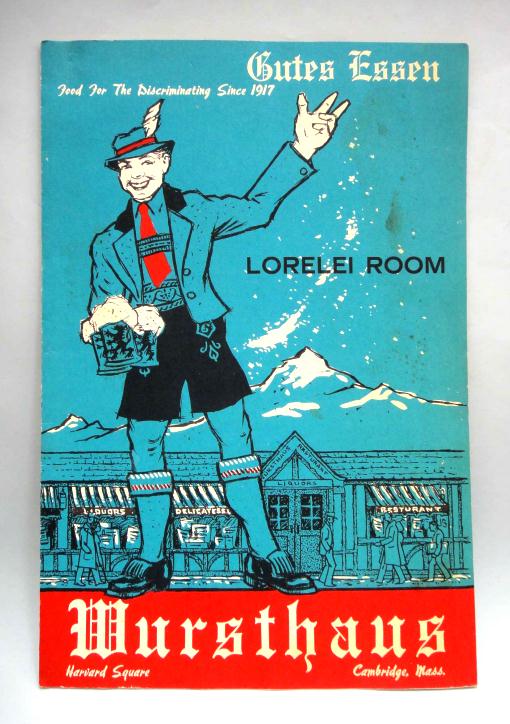