Our record came out today 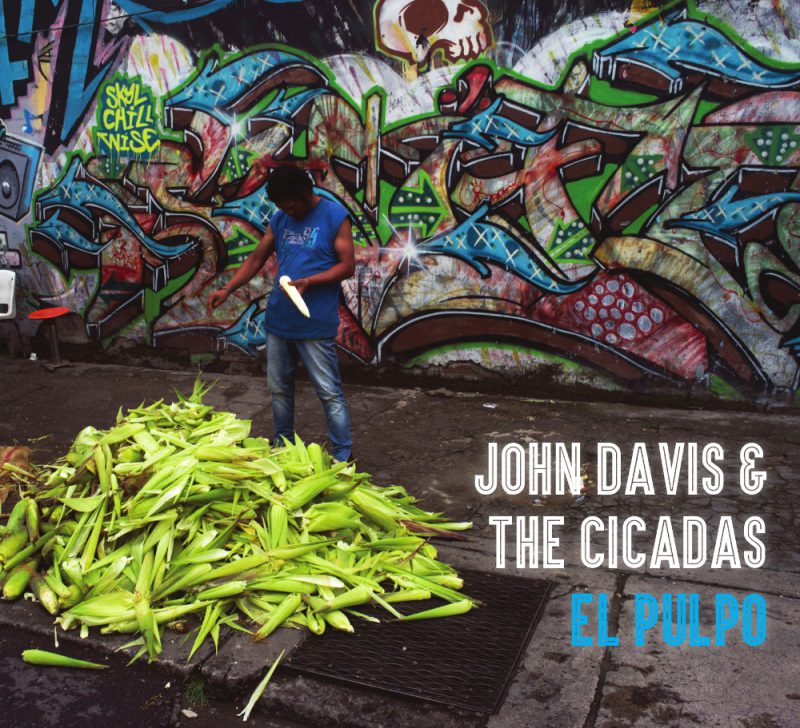 I started writing these songs back in 2010.  7 and 3/4 years later they are out there, it’s pretty cool.  Early reviews from Ghettoblaster Magazine, With A Messy Head and Popdust.Com are already out with more to come from Magnet, Bandcamp, and others.

Magnet premiered Contamination In the Grass last week, while The Big Takeover premiered HFCS.  You can check them both out there for free.

You can buy the album on Bandcamp, Revolver/Midheaven, Inouï Distribution, iTunes, Amazon, Google Play, and more.

New shows are being added to the Shows and Events page of this site.  Tomorrow is the record release show at Local 506 in Chapel Hill.  Pomona CA and SF, CA are 11/24 and 11/25.  NYC on 12/27.  Northwest first week of April – Eugene, Portland, Seattle, Anacortes, Vancouver, some TBA.  Working on adding more.

Thanks again to Kickstarter supporters — it was extra fun shipping out the records to those early birds who were so patient going back to 2014.