If you’re into hypnosis, you might like a minimal instrumental piece I just released on cassette and digital download from Unread Records this very day.  It’s a 45 minute long instrumental version of a song from my forthcoming record called We’ll Teach Them How to Privatize.  The cover of the cassette features degraded xeroxed pictures of the Baghdad Wall and the border walls between San Diego and Tijuana.  The inner part of the cassette cover has text from one of the British enclosure acts of 1811.

You can get it from the label itself or via Bandcamp for 5$.  It’s best listened to at high volumes while prone or cooking.  It goes especially well with simmering things under a low heat.

I’m also pleased to have returned to 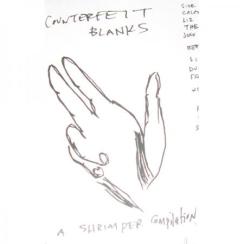 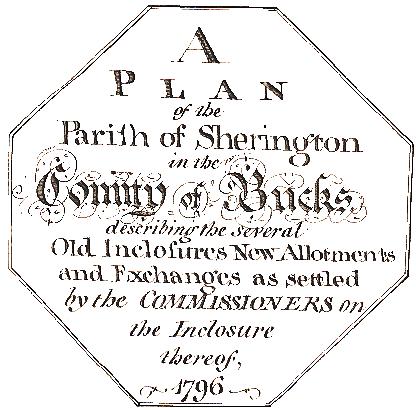