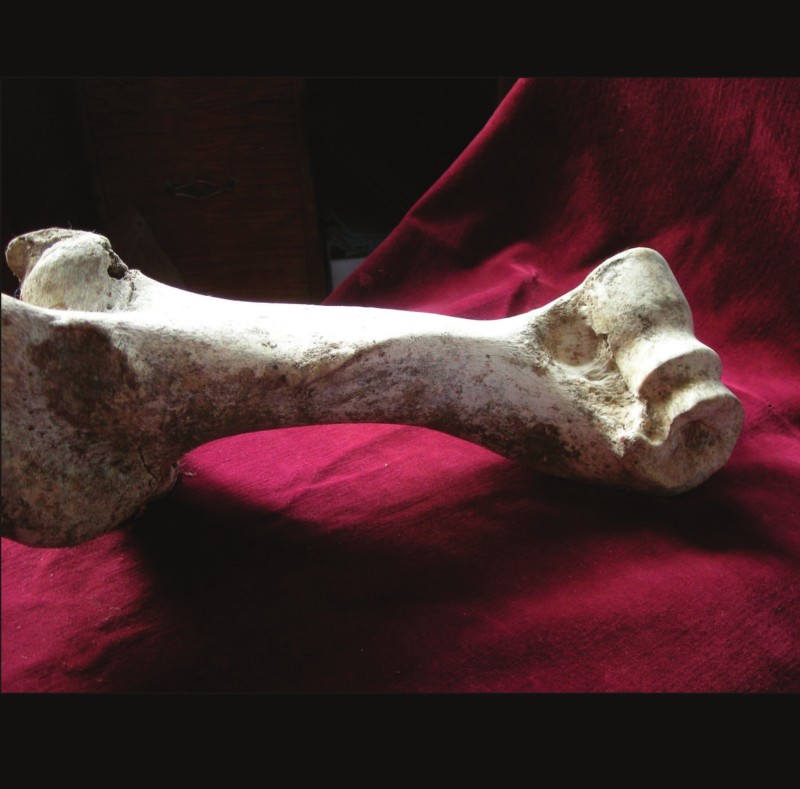 Gnawing on the Bone now available! 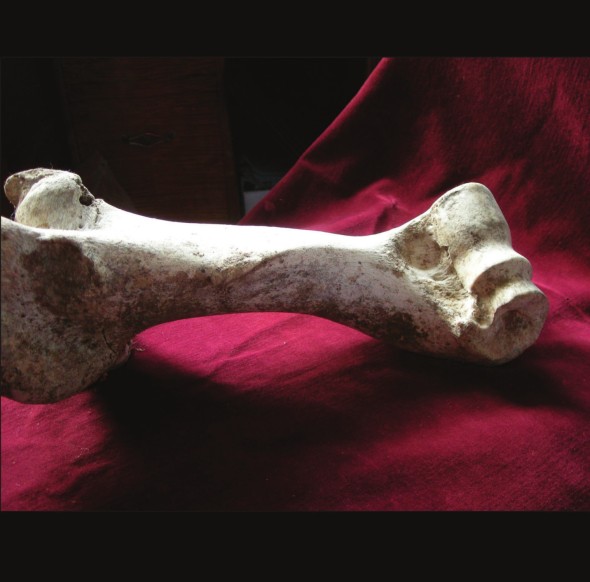 The upcoming releases section of this website has felt a bit like a closet in need of cleaning out.  That load has lightened as of yesterday with the digital release on Bandcamp of Gnawing on the Bone.  This is an instrumental project that was written in Watertown MA in 2011 in one sitting as a guitar improvisation series.  The title came out of a year long online dharma course I was taking with Thanissara and Kittisaro, who are based in South Africa: in one of the talks, Thanissara said that the mental processes we observe in meditation attach and go over and over past event like a dog chewing on a bone.  The main guitar tracks were rerecorded after I moved to Durham, again in one sitting on the night of November 30th of 2014.  I saw a photograph of a Moa bone posted on social media by Alastair Galbraith around that time, and decided I wanted to use it as a cover.  He kindly said yes.  Things seemed to be pretty set.

So what happened after that?

I thought at first I was gonna use this as an extra to go with the reissue of my early Shrimper stuff, which is still stuck in the Upcoming Releases section of the website.  I wasn’t thinking I’d do much more work on it, that it would be totally bare bones, pun intended, as a conceptual posture – not even much reverb.  It still is very sparse, but I began, very intermittently, adding a few overdubs while mostly being focused on making El Pulpo with Scott Solter.  Scott got me into more ambient music like Jacaszek’s Glimmer and Treny and sold me on the idea of “Sonic mulching,” a mentality that led me to explore various digital options for adding textures to these pieces that weren’t either derived from a 3D instrument or stereotypically electronic.  Much of this was carried out through use of Ina’s GRM Tools on Scott’s recommendation, along with VI’s from Soniccouture which I’ve written about before on this website.  A deadline of sorts appeared in the form of an upcoming tour Rob and I and are doing to NZ/AU in late June and July, and I have sorta met it by getting it out digitally as of yesterday.  There’s gonna be a CS and/or CD version, but it’s unclear at this point whether that’s gonna get done in time to take down under.

If anyone purchases it digitally at Bandcamp and wants the physical version when it appears, I will subtract the amount paid from the download from the price of the tape or CD.  The project’s 53 minutes long, so it won’t fit on one LP and don’t wanna pay for a double LP again like we did on Spare Parts.

You can also find my 1997 album Blue Mountains on my bandcamp site for free streaming and paid download purposes.  I’m working towards a goal of having all my solo stuff available at this site (at least digitally) and this is a first step in that process. 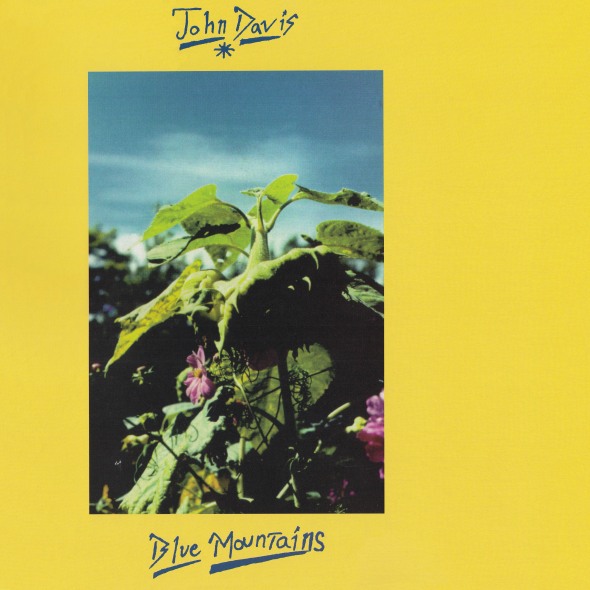 For dates on the NZ/AU tour, check out the shows and events page of this website.